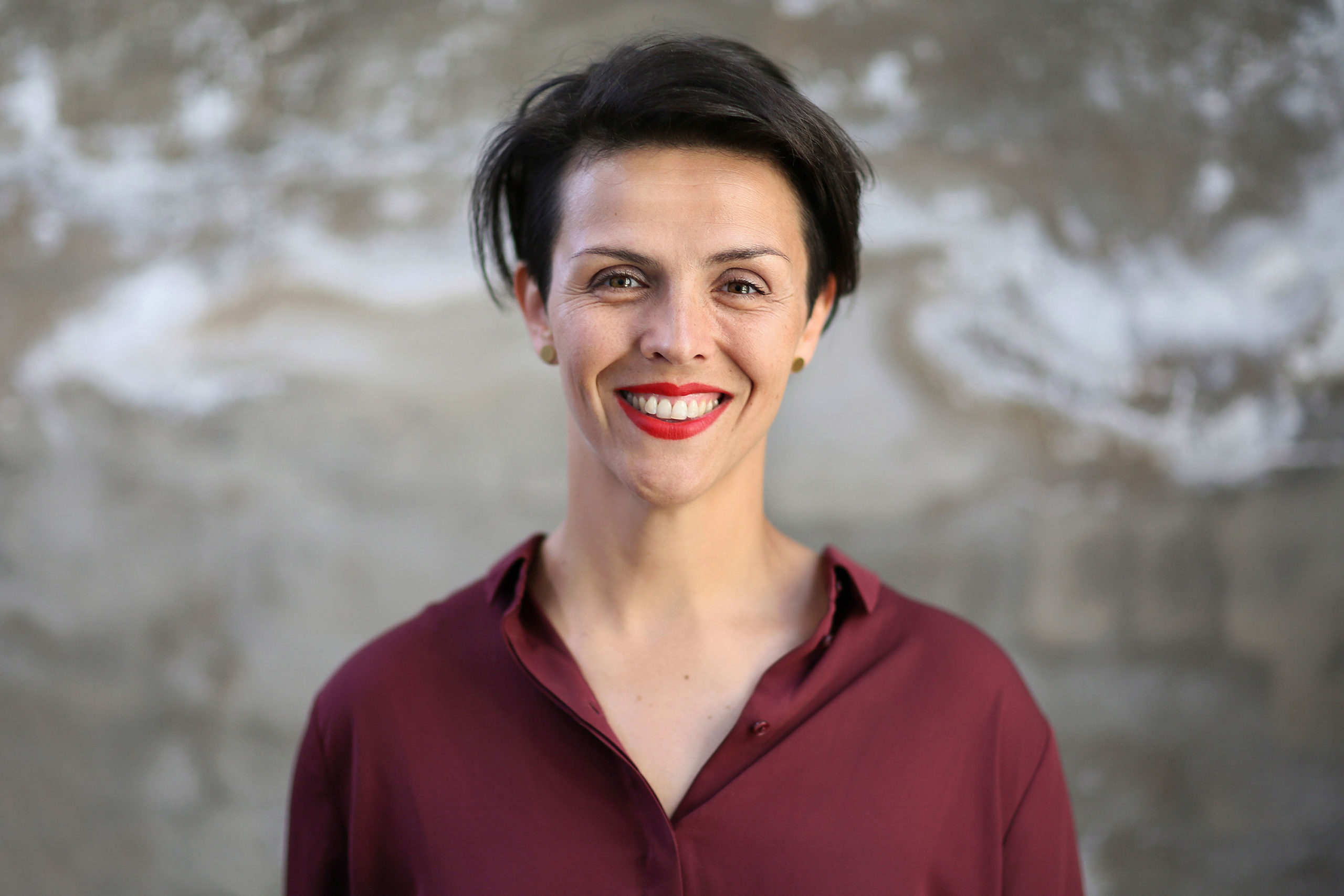 Regina Rossi was born and grew up in Brazil. She studied theater, choreography and performance studies in Porto Alegre, Amsterdam and Hamburg. She is currently doing her PhD in theater studies (Giessen) with Prof. Bojana Kunst on “Artistic practice as art of instituting”. Since 2009 Rossi lives and produces her own artistic works in Hamburg, which have been shown throughout Germany. The choreographer combines contemporary dance with popular movement cultures such as couple dance, samba or capoeira, as well as performance art and elements of pop-culture and feminist art.

In many of her previous works she negotiated omnipresent Western female body images and ideals, which she opposes with her own, humorous, sensual and provocative aesthetics. Since 2018, Rossi also focusses on the production of performances and teaching of dance and performance strategies for children and young audiences.

Audience interaction and participation in the performing arts has increasedsince the late 1990s, as evidenced in performances by LIGNA,Gob Squad, Rimini Protokoll and SIGNA as well as in museum workby Tino Sehgal, to name only a few examples from contemporary theatrein the German-speaking area. Stagings and variations of interactionand participation have by now been well-researched in the fieldof theatre and dance scholarship, with the exception however of systematic-scientific analyses of the organisation and dynamics of audienceswhen conceived of as groups, communities or masses.

It is forthis reason that, based on the observation of audience constellations,reactions and movement in Suddenly everywhere is black with people,this paper will propose one way of studying participatory audiences.Building on Elias Canetti’s reflections in Masse und Macht, the audiencewill be considered as constituting a mass.

Help me if you can! Festivals und das Potenzial der Freiwilligkeit  — Erscheint in Kürze in der Reihe itw: im dialog